I am SO excited for The Hunger Games movie!

I probably should back up and explain why this is such a big deal… I really don’t watch movies.
As in, maybe a couple times a year I’ll watch a movie and sometimes even then I don’t last through the whole thing.  Sometimes I think I want to be a movie-watcher.  I tell myself to just think like a movie-watcher and get in the mood.  But then about 45 minutes in, I start getting antsy.
But not this time.  I will sit and I will stare and I won’t drink a thing because there’s no way
I’m getting up to go to the bathroom.  Although, that might be tricky because I’m going
with my mom and sisters and one of them (ahem, young little 21 year-old!!) is making
us go to the midnight showing!!  So I might have to drink something just to get some
caffeine in my system, unless someone can invent a caffeine-IV between now and next Thursday.
So, while you guys work on that, I thought I’d show you what I’ll be wearing!! 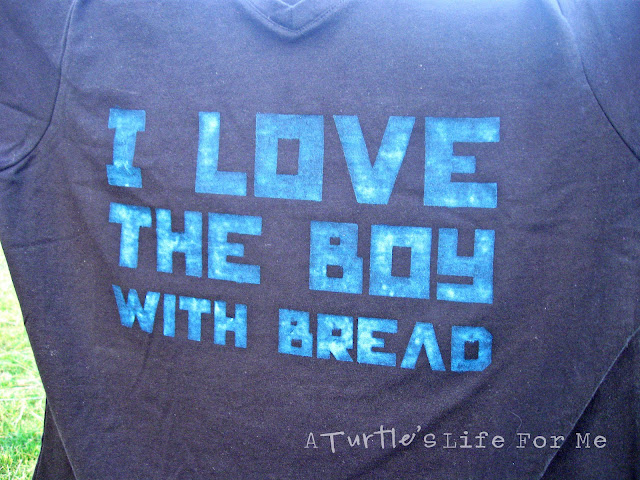 This was my first dabble into freezer paper stenciling and I was pretty pleased.  I used this font, because, for whatever reason (wink, wink) it just seemed right. There was some bleeding and it took me longer than I expected (don’t even take into account the fact that I was making dinner, hot gluing another project, watching a kickball game and tending to a sick husband all at the same time).  None of that really mattered, it just took longer than I expected!  But, no worries, I’m not really thinking this is a shirt I’ll wear lots of different places, so I’m pleased with the way it turned out! 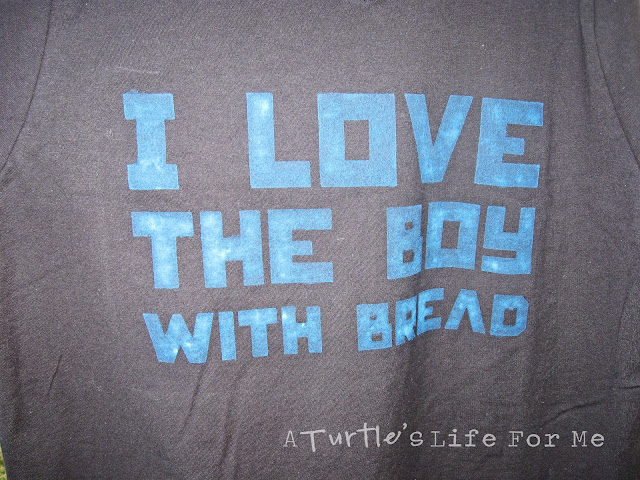 Who else is as excited as me???  Who’s your favorite character?  Don’t the previews look spot-on??
SERIOUSLY.CANNOT.WAIT.
Linking up to:
Tatertots & Jello, Tip Junkie,  The 36th Avenue,

I am in love with this shirt. I am going tomorrow and am debating making on. I so would love for you to link this up to my party. It rocks! http://blissfulanddomestic.blogspot.com/

Oh my gosh. Have you thought of selling tshirts? I would absolutely love to buy one just like yours!

Angie, I remember those shirts...I think it was more like we were jealous b/c we didn't have matching ones:) I CANNOT WAIT to see this movie!!! Natalie, your shirt turned out great:)

I can't wait either. Every time the ad comes on TV I get a little jittery.

What makes it even more exciting.. it comes out on my Birthday! It's bound to be good. I'm seeing it with my sis and a friend on Friday in Gold Class (fancy cinemas where they bring you food and drink).

I love your shirt! Don't tell us how it was until after Friday. Pretty please!

I confess I haven't read any of the books, but my friend Raiko Bowman is playing the lead's mother! So, that's got me excited. I'm a fairly new blogger. Just learned of your blog and linked to you in my post: http://misssavvychic.blogspot.com/2012/03/tips-for-cooking-in-batches.html. I look forward to reading more of your posts. You read like an old friend.