This is a sponsored post written by me on behalf of Post Consumer Brands. All opinions are entirely my own.

These Cinnamon Cheesecake Parfaits whip up in just a few minutes and are so refreshing! 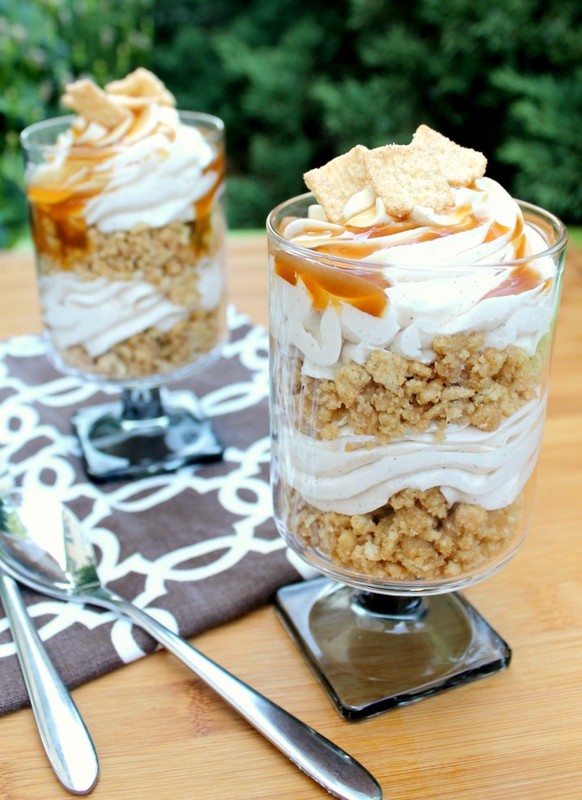 If you’ve been following me on Facebook this summer, you’ve heard all about my Tales of Teaching Teenagers to Cook. It’s been quite the adventure, let me tell you!!

My kids are 12 and 14, and I’m always quite startled by how little they know when it comes to preparing food! I’m quite aware it’s mostly my fault- I enjoy it so much that the kitchen has become my little sanctuary and they had no need to learn!

But this summer, I set out to change things! So they were told as we approached the summer that they each had to make at least one recipe a week. Start to finish, and I’m not talking a sandwich.

Guys, they both made yogurt parfaits that first week!! It’s a start, but not exactly what I had in mind! So we added a couple rules: 1) no repeating of recipes 2) must include measurements of some kind. I try to encourage them to pick their recipe on their own, but sometimes will step in and offer suggestions. 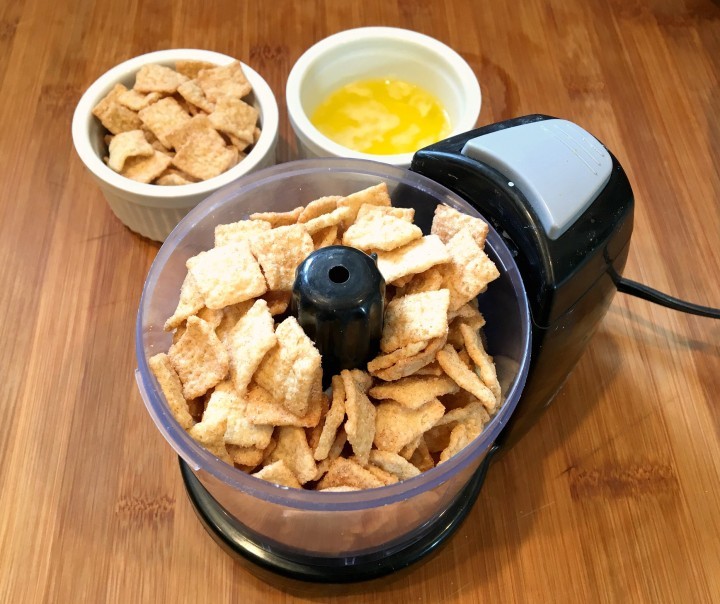 They rose to the challenge, and I think they’re actually starting to enjoy it!!

One of the ways I’ve turned my daughter around is by suggesting recipes that include her favorite foods. Since she’s been in a high chair, Malt-O- Meal® Cinnamon Toasters cereal has been her favorite cereal. She eats them straight out of the bag as a snack or the traditional way for breakfast. 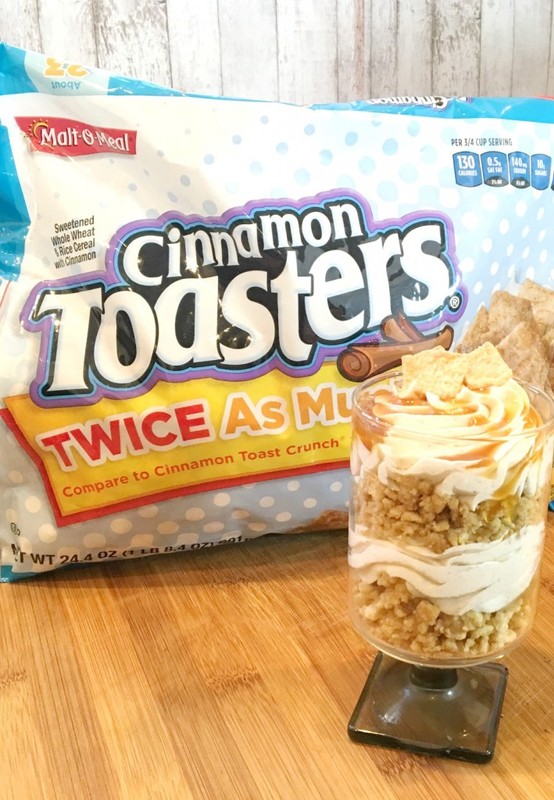 Anyway she can, this girl inhales this cereal. Which is fine by me since it’s so affordable and I’m a pretty big fan of the taste myself!

Knowing this cereal would get her excited for her next recipe creation, I helped her come up with these Cinnamon Cheesecake Parfaits for her recipe last week!

Now that she’s back in school and busy with sports, she needs something quick and easy, but that also tastes great. These fit the bill!! Plus, she’s a fan of piping and decorating, so bonus points to this recipe. If the girl can get creative with a piping bag, she is all over it! 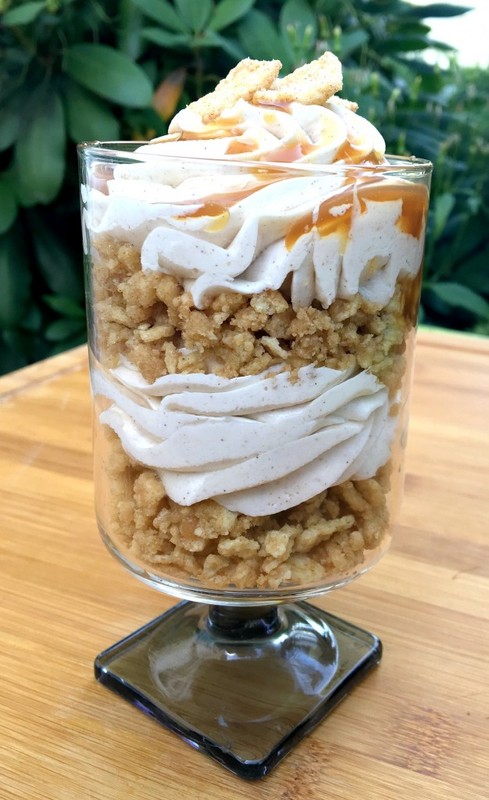 Cinnamon Cheesecake Parfaits
Recipe Type: Dessert
Author: A Turtle’s Life for Me
Prep time: 10 mins
Total time: 10 mins
Serves: 4 servings
This light and refreshing dessert comes together in just minutes! It stores beautifully too, so you can prepare it ahead of time!
Ingredients
Instructions
3.4.3177 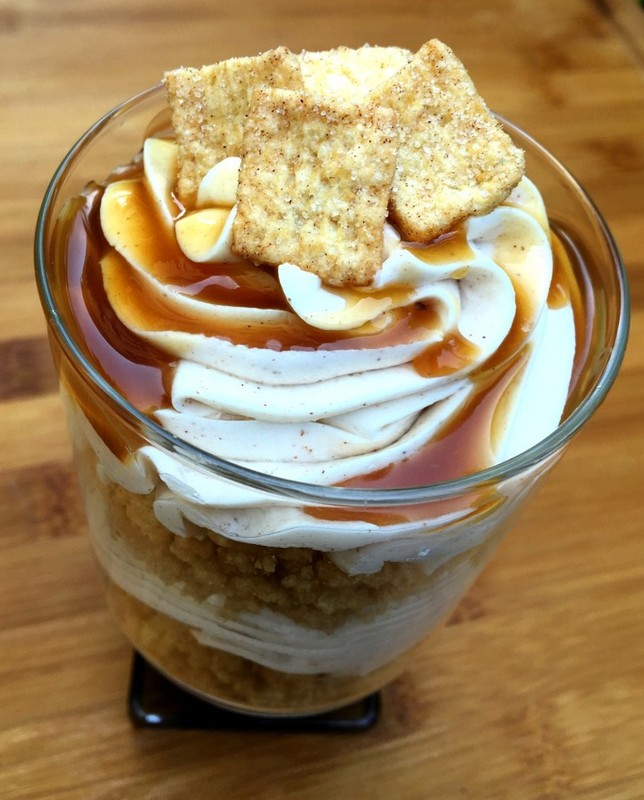 These taste amazing! The filling is light and fluffy and the Cinnamon Toasters crumb mixture is the perfect blend of crunchy and sweet! It’s the perfect combination and got 4 thumbs up from all of us!

The best part?? Now my daughter is on the hunt for more recipes she can make with some of her favorite cereals! There are tons of recipes that look delicious and easy over on the Malt-O-Meals site!

They have 34 different cereal flavors at various Food Lions, including S’Mores and Golden Puffs in addition to our beloved Cinnamon Toasters! Be sure to check their recipes out and start making your grocery list!